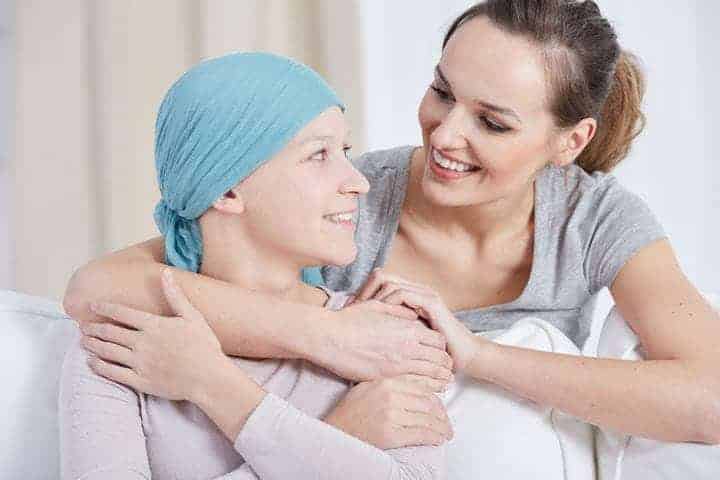 Among the leading causes of death, cancer is definitely the champion. In 2017, around 1.7 million people in the US only are expected to get cancer. Also, out of the existing cancer patients, around 0.6 million will likely pass away. These statistics get worse as we plunge deeper into the subject of how deadly cancer is, but one good fact remains. It’s preventable. It’s also treatable, just with a lower success rate.

The best way to fight cancer is, well, to not get cancer. This is why everyone needs to know whether they are doing something wrong and thus increasing their risk. Research also shows that most cancer types are stealthy, and might be found out too late without regular check-ups. We may think we are in control, but cancer is constantly evolving as a disease. Though it doesn’t sound likely that abnormal tissue growth can evolve, right?

Well, it’s more like a race really. As we find new ways to fight our own early decomposition, our bodies come up with other means of self-destruction. It’s highly likely that cancer will forever remain the number one destructive disease, and the biggest cause of death worldwide. The problem with finding a cure for cancer is that no chemical is smart or potent enough. Basically, we need a medicine that can recognize abnormal cells and destroy them, while leaving the healthy ones intact.

Until science blesses us with the miracle we all anxiously await, it’s up to us to heal ourselves. As mentioned, the best way to do that is to fight cancer early. Here are fifteen of the best ways to do that. 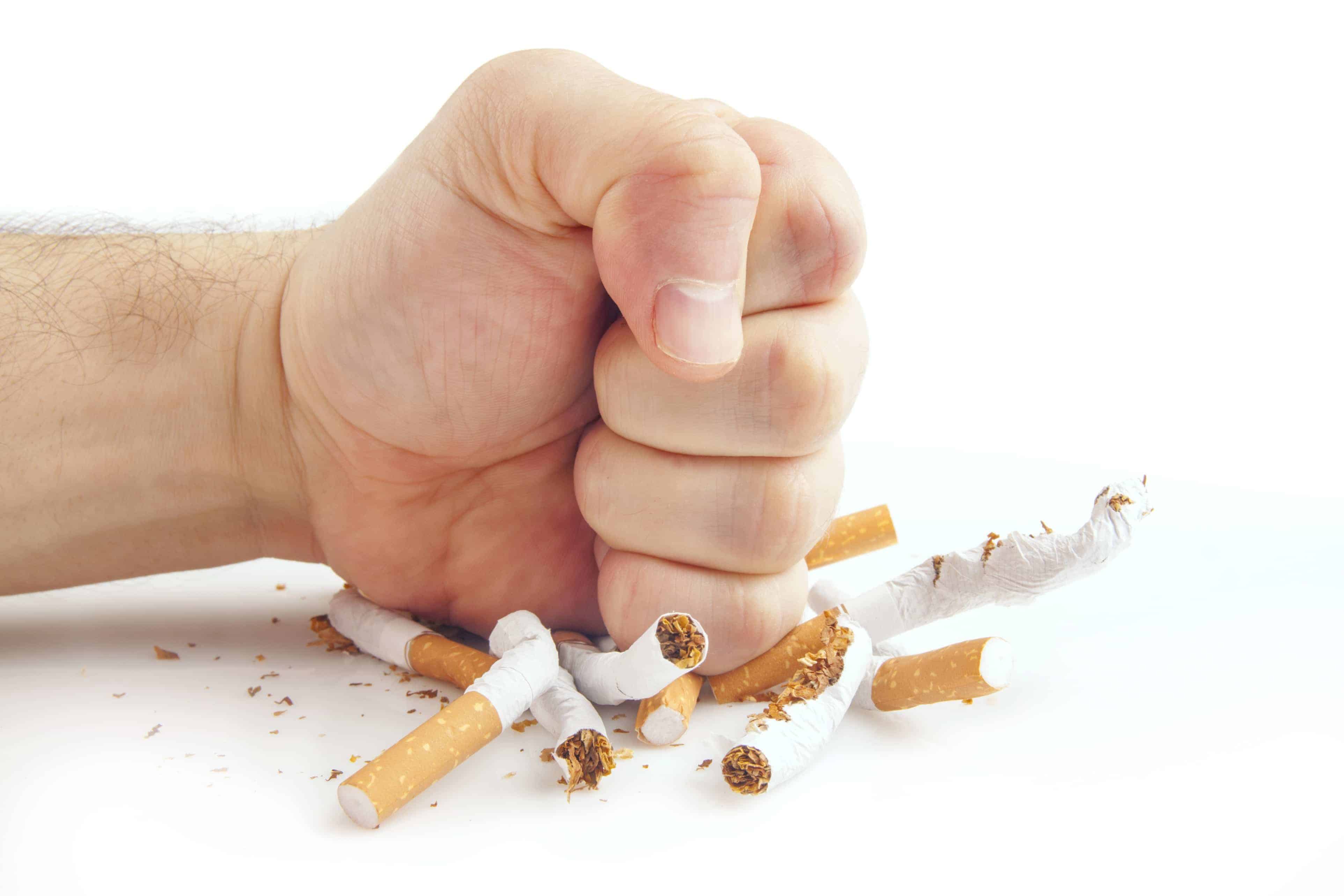 You’ve probably heard this a million times over, and you probably will again, but that’s because it’s true. Smoking is the number one cause of cancer, both active and passive. Aside from the plainly obvious chance at lung cancer, those exposed to cigarette smoke bear another risk. That one risk, in fact, relates to the entirety of the human body. Numerous forms of cancer can come from inhaling smoke, including esophagus, larynx, mouth, throat, kidney, bladder, liver, pancreas, stomach, cervix, colon and rectum cancer. There’s also a form of leukemia, called acute myeloid leukemia, which smoking can cause as well.

The reason for this frightening statistic is that tobacco smoke contains up to at least 69 carcinogens. In other words, substances that can in one way or another damage the cells and change their structure. The saying that every cigarette you smoke takes 5 minutes of your life away, isn’t really exaggerated. Even if cancer doesn’t come at all, smoking damages the body in various other ways. This also contributes to the birth of cancer itself, as it is more likely to affect faulty organs. By ‘faulty’, we mean unstable, vulnerable and unprotected by the immune system.

There’s only so much damage the human body can take and cure on its own. Smoking causes the veins and arteries to clog, which means less blood flow. Thus, most organs and muscles don’t get their proper oxygen supply, which causes deterioration. Ultimately, smoking in itself may not cause anything at all, but it will most definitely contribute to other illnesses.