15 Ways How You Can Balance Hormone Levels Naturally 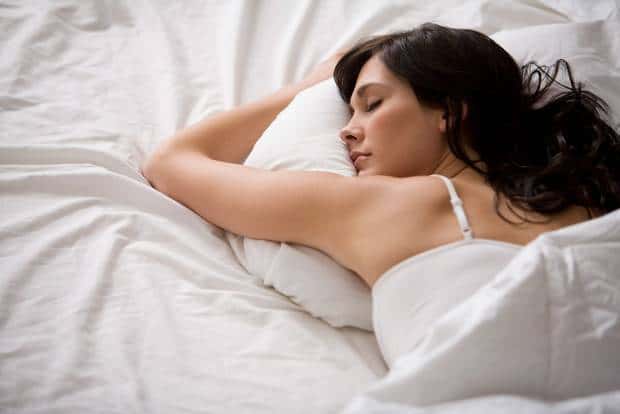 Lack of enough sleep can cause hormone imbalance in your body. It’s a requirement that 7 to 8 hours of sleep every night will be appropriate. The hormones in your body work effectively when they have the proper time to do that. For instance, cortisol which is the stress hormone is regulated normally at midnight. If you go to bed after midnight, then it doesn’t have a chance to take a break from its flight or fight mode.

The cortisol levels are greatly affected by lack of sleep, long-term use of corticosteroids and chronic stress. These will contribute to the high levels of the cortisol. A study that was published in the Indian Journal of Endocrinology and Metabolism had significant results on stress. It stated that stress can lead to changes in the serum amounts of many hormones. The hormones include glucocorticoids and catecholamines.

Sleep assists stress hormones to be balanced, builds energy and helps the body to properly recover. Poor sleep and intense stress are associated with higher amounts of morning cortisol. There is also a reduction in immunity, weight gain, and depression. Enough sleep contributes to well-balanced hormones and sleeping for 7 to 8 hours is ideal. It is important to have regular sleeping hours as much as possible every night. 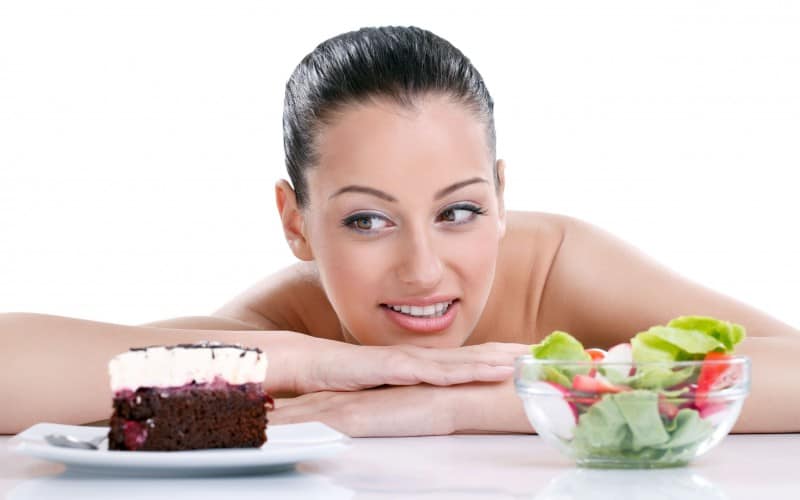 Sugar and refined carbs are not good for your hormone balances. They have also been linked with various health problems. Reducing or avoiding these foods has been linked to increasing the hormone function. You can prevent some of the conditions such as obesity, diabetes, and weight gain. Studies have indicated that fructose can increase insulin levels and boost insulin resistance in your body. These can harm your body

The people who are overweight and obese who have prediabetes or diabetes can have worse symptoms from fructose intake. Fructose is contained in most foods and contributes to about half of most types of sugar. They can be found in their natural forms such as in honey, refined sugar, and maple syrup. When they are consumed, they can cause hormone imbalance in your body. It’s serious when you have diabetes or obese.

In a study that had people with prediabetes had an increase in insulin amounts and insulin resistance. This applied whether they had eaten 1.8 ounces of honey, sugar or high fructose corn syrup. Furthermore, the foods that are high in refined carbs such as white bread can cause insulin resistance. This happens to many adults and adolescents. A low or moderate diet of carb whole foods may decrease insulin amounts of insulin in overweight or obese people with prediabetes.

Refined sugars have an effect on the balance of your hormones that results in your blood sugar levels becoming unstable. The levels can suddenly go high or low throughout the day. This causes a change in your moods and energy levels. This leads to anxiety problems and can increase the nervousness. This will affect your lifestyle and can have an effect on your productivity.