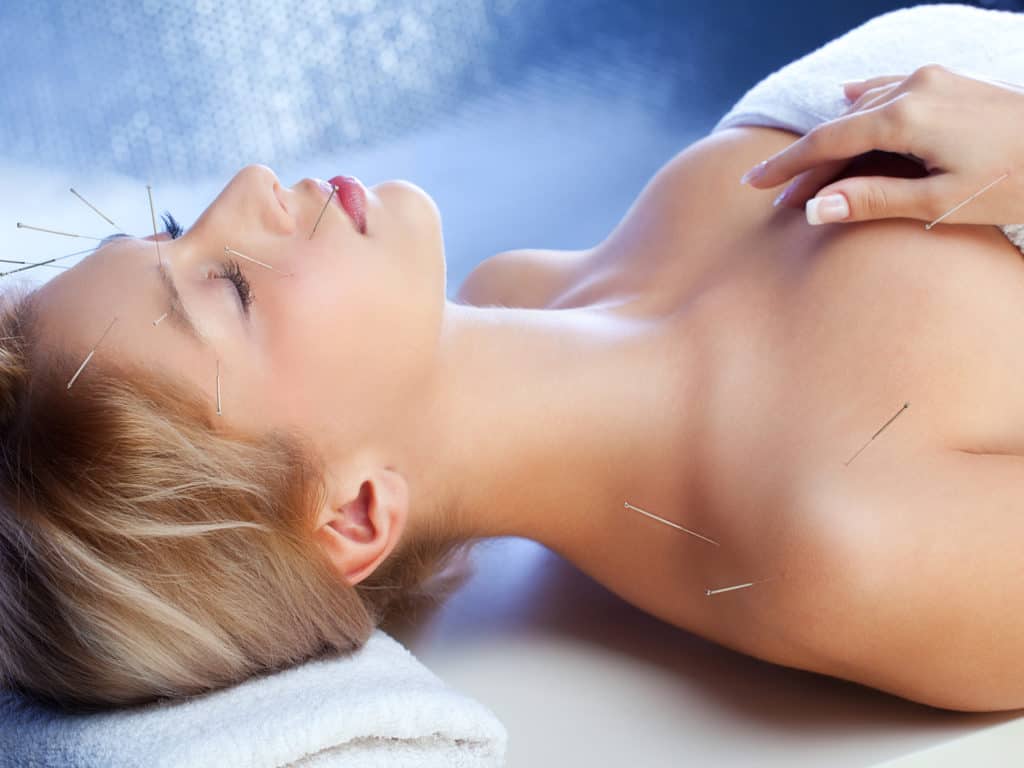 Some women report that acupuncture has relieved many of their menopause symptoms. Acupuncture is a procedure many women have turned to in order to reduce their hot flashes. If you go for acupuncture, remember that it may take time for the benefits to show themselves.

Also make sure to visit a reputable practitioner. Ask your doctor for help locating one. Many charlatans advertise themselves as acupuncturists but aren’t suitably qualified. They’ll charge you a fortune for fake services that won’t benefit you at all.

In 2009, an issue of Menopause reported that women who underwent 10 acupuncture treatments over a 12-week period had fewer hot flashes. Those who went for sham treatments reported no change. 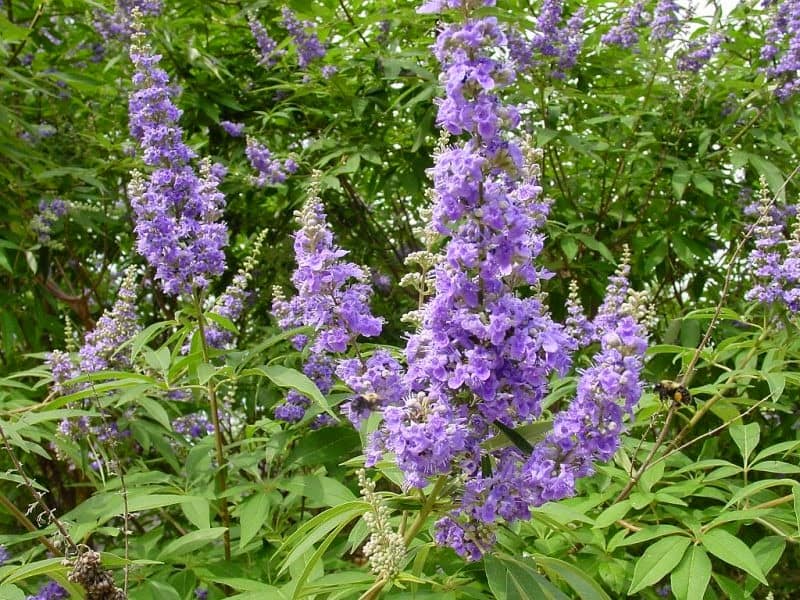 This brown berry is the size of a peppercorn and packs a powerful healing punch. It is the fruit of the chaste tree. Chasteberry is also known as vitex agnus-castus. In years past, it was known as “monk’s pepper” from the “monk’s tree.” It was believed to reduced sexual desire.

Monks used it in the belief that it would keep them chaste and pure, hence the name chasteberry. The tree grows in western Asia and southwestern Europe.

You can buy chasteberry as a liquid extract, essential oil or supplement capsule. Many people prefer to drink chasteberry tea. You can ask your local health store if they stock it. Chasteberry reduces the symptoms of menopause including hot flashes, night sweats, dry skin and irregular periods. It does so by increasing progesterone at low doses, which helps alleviate the menopausal symptoms.

Two trials have been conducted on a total of 75 women. Most reported relief from menopausal symptoms after using chasteberry essential oil. The essential oil is made from the fruit and leaf of the tree. 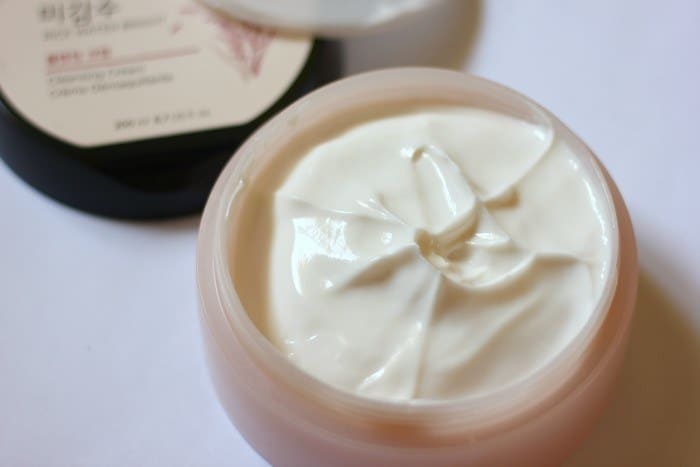 Progesterone is vital for a variety of health reasons. It prevents endometriosis and any other excessive tissue build-up in the uterus. In addition to its function within the female reproductive system, progesterone is important for many other aspects of general health. Progesterone is essential for the production of new bone, and it stabilizes the clotting capacity of the blood. It acts as a natural diuretic preventing a build-up of fluids in the body.

Progesterone is equally important for keeping sleep patterns consistent. It also lessens depression and anxiety, and stimulates the libido. 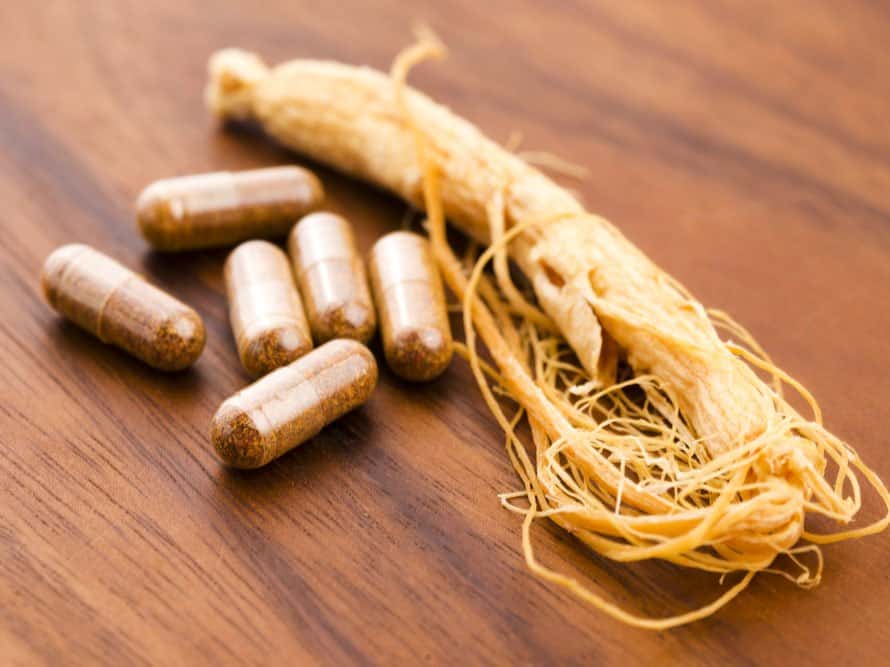 Ginseng is well-known as a traditional medicine widely used in Asia and the Far East. Ginseng is an herb that grows prolifically in East Asia. It contains various healing and restorative powers that we are only just beginning to understand.

It is currently associated with the treatment of memory loss and concentration. Students rely on it at exam time. Older people use it to give them a “pep in their step” and keep their memories sharp.

In addition to these uses, ginseng can boost mental function in menopausal women. It combats hot flashes, fatigue and mood swings. The causal link between ginseng and the treatment of menopausal symptoms is phytoestrogens, compounds believed to be found in ginseng.

Phytoestrogens are molecularly similar to estrogen, so they can mimic a lot of its functions in the body. This can alleviate those symptoms of menopause brought on by reduced estrogen levels. You can buy ginseng supplements at the grocery store or pharmacy.

Before taking it, read about the side effects. There may be negative interactions with other drugs the patient is taking. The dose should also be evaluated. Too much ginseng can cause mild-to-moderate nausea and headaches. 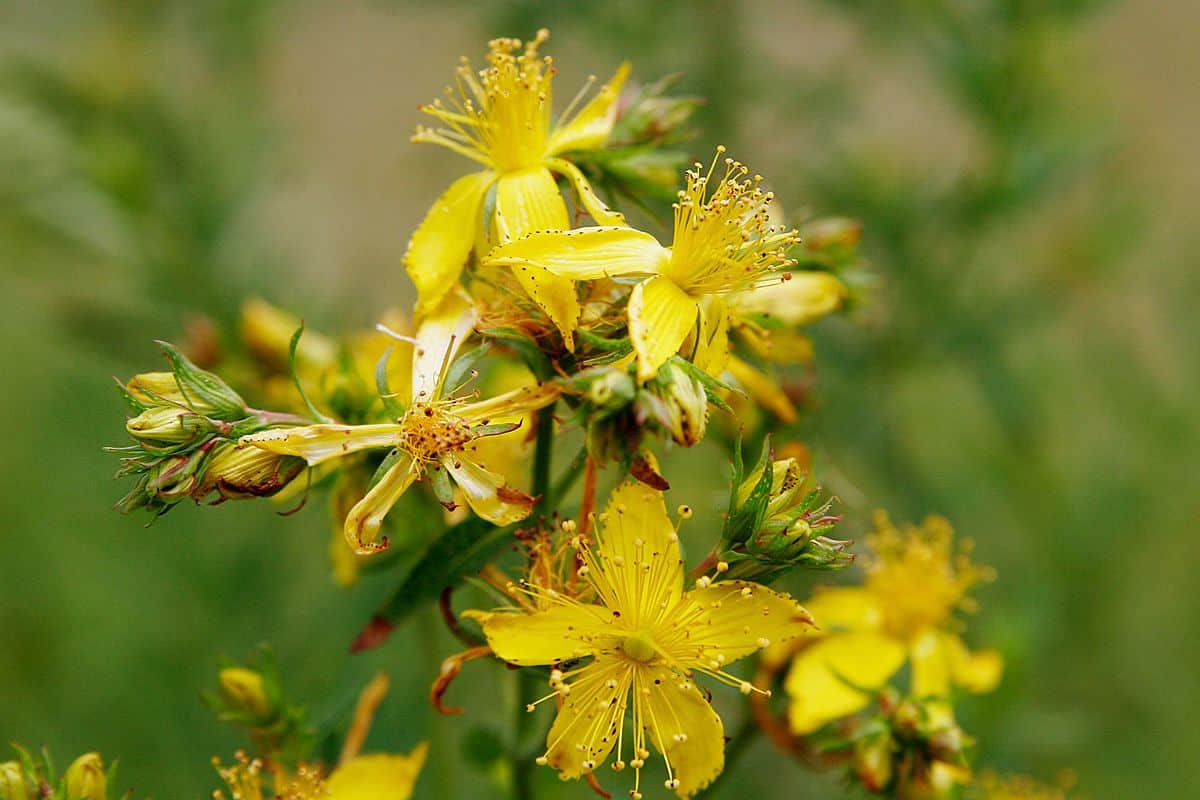 St. John’s wort comes from the hypericum perforatum plant. While indigenous to portions of Asia and Europe, it grows in all temperate regions today. In certain areas, it is regarded as a weed. Its track record in the world of natural medicine dates back to ancient Greece.

St. John’s Wort contains hypericin and hyperforin. When people speak about St. John’s wort, they usually do so in the context of its anti-depressant properties. Hypericin is known to treat depression by affecting the levels of neurotransmitters such as serotonin in the body. This is what an antidepressant does. Often, St. John’s wort is prescribed as a mild antidepressant in lieu of conventional drugs.

Some of the symptoms of menopause are similar to those of depression: Insomnia, loss of appetite, mood swings and irritability characterize both conditions. That is why St. John’s wort can be effective in treating menopausal symptoms.

Consult your doctor before using St. John’s wort, as it does have side effects such as dizziness, nausea, anxiety and aggression. It can also interact negatively with other medications, especially pharmaceutical antidepressants and anxiety treatments. 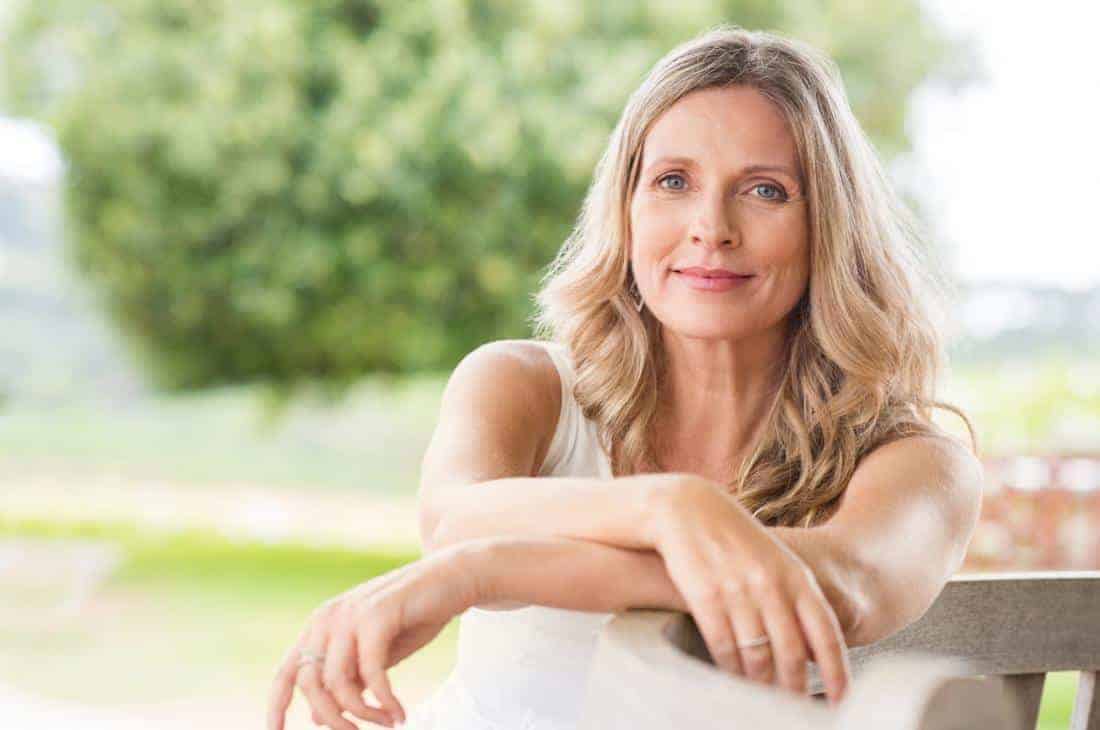 Treating the symptoms of menopause should be done on a holistic basis. It is vital that women accept the onset of menopause. Many see it as a threat to their womanhood and try to pretend it’s not happening. It marks the end of a woman’s fertility. In a lot of societies, women define themselves by their ability to bear children. When they enter menopause, they may regard themselves as less of a woman.

Denial will only make the symptoms worse because nothing is being done to treat them. That’s why when women enter menopause, they need to be able to acknowledge it.

Having accepted the onset of menopause, women need to view treatment as several different actions that combine to make one effective process. There is not one single path to follow, but rather a combination of approaches and remedies.

Reading up on what supplements to take and what diet they should follow is helpful. But women must also look at their overall lifestyle. No treatment is going to work properly if women don’t exercise, are subjected to extreme stress or don’t get enough sleep. A holistic approach will give the best results.

Fitness
Tips for Overcoming Gym Anxiety and Working Out in Public
8. Celebrate your gym milestones as often as you can.… Trista - August 12, 2021

Lifestyle
Instant Ways To Tell A Hotel Is Dirty And What To Do About It
13. Light fixtures and switches can tell you if the… Trista - August 7, 2021
- Advertisement -
Advertisement