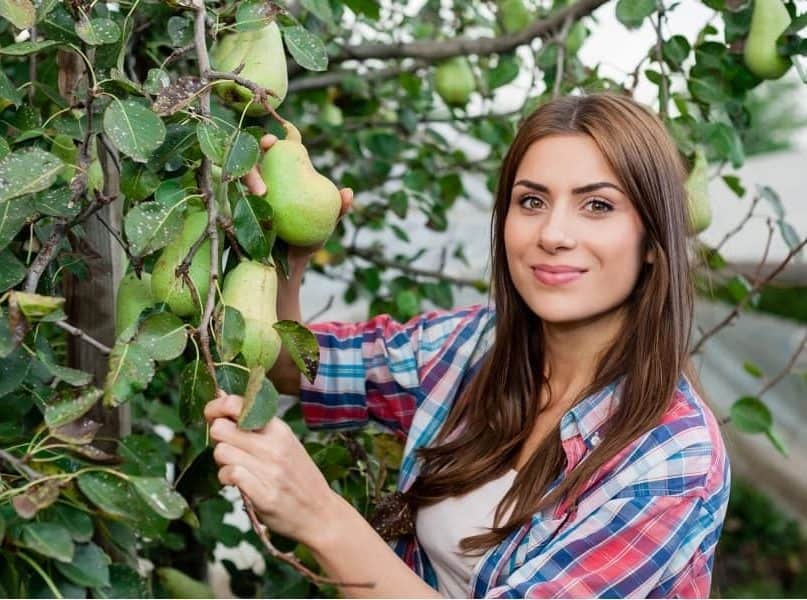 Aptly named, gallstones are tiny ‘stones’ (solids) that form in the gallbladder under certain conditions. Often referred to as cholelithiasis by medical practitioners, they are made up mainly of cholesterol particles and calcium deposits, which are usually found in bile. This is normally as a result of too much cholesterol piling up in the gallbladder.

Gallstones are formed when cholesterol, calcium and other particles bind together and lodge themselves in the gallbladder. This will lead to different kinds of symptoms such as indigestion, back pain, nausea, vomiting and bloating. The kind of pain experienced as a result of gallstones can go to great extremes since the gallbladder usually stores only liquid material. However, as compared to kidney stones, they are usually softer since they are made primarily of cholesterol, which isn’t naturally solid.

Some factors that put you at a higher risk of gallstones include obesity, diabetes, high-fat diets, pre-existing liver diseases and pregnancy. Gallstones are usually highly influenced by the presence of hormonal imbalances. For that reason, pregnant women or those on birth control pills, and even more so those with a sedentary lifestyle deal with gallstone more than the rest of the population. Women between the ages of 20 and 60 are the most likely to be affected by gallstones.

Gallstones are a serious medical condition and if left untreated, they are fatal. What’s more, they are extremely painful and will prevent you from dealing with day-to-day activities normally. Consult your doctor for a proper diagnosis and possibly the treatment as soon as possible. Once you’re sure the condition is actually gallstones, some of these home remedies can help smoothen out the healing process. 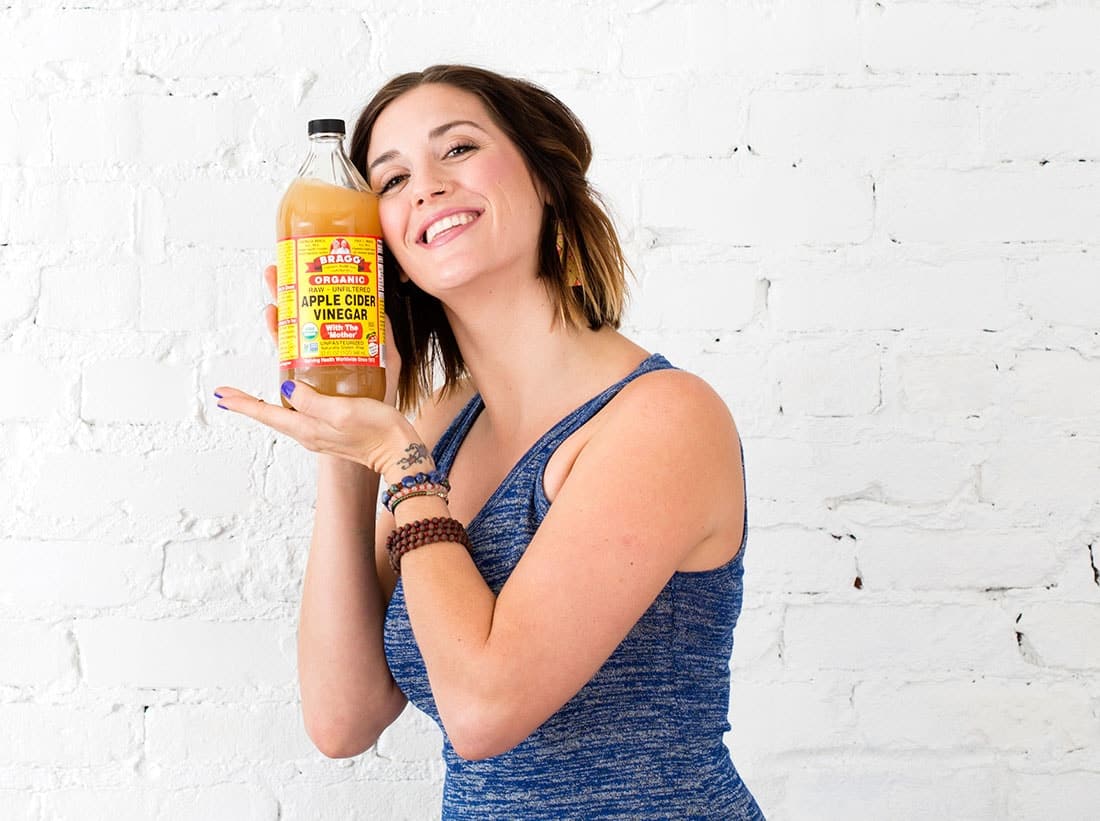 White vinegar is often hailed for its great medicinal value, leaving its close cousin apple cider vinegar in the shadows. However, the latter has arguably more trusted applications. Its wide-ranging benefits include nearly everything – right from treating sore throats to helping get rid of common cold symptoms. The application we are going to concern ourselves with is its benefits with regards to lowering the overall basicity of the body.

Regular doses of apple cider vinegar may be responsible for decreasing the levels of cholesterol and triglycerides in your blood. These are both types of fats that are constantly flowing through your bloodstream and also take part in the formation of bile. In 2016, a study was carried out by researchers from the Mizkan Group Corporation in collaboration with the University of Shizuoka in Japan.

The results suggested that the acetic acid in vinegar may help reduce cholesterol and triglyceride levels in the blood. More research conducted at Babol University of Medical Sciences in Iran yielded similar results. They found that apple cider vinegar can reduce the total cholesterol and triglyceride levels in people with high levels of either one or both. However, more research is needed to form a definitive link.

The recipe for home usage proceeds as follows: mix a tablespoon of the apple cider vinegar together with apple juice in a glass. Afterwards, drink it whenever you experience symptoms as a result of gallstones. It should significantly ease the pain in 15 minutes or less. Alternatively, add two teaspoons of the same and a single teaspoon of lemon juice to a warm glass of water. Drink the mixture every morning on an empty stomach regularly to help dissolve gallstones.