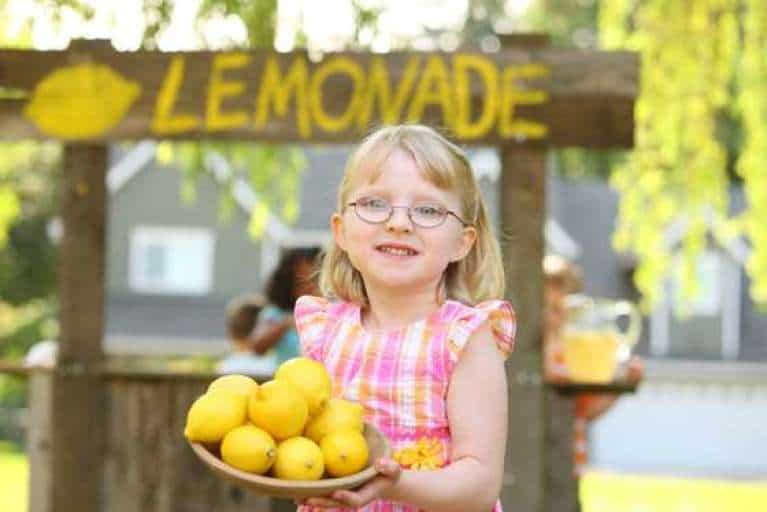 Lemon juice, like all tropical citrus fruits, is rich in citric acid and vitamin C. These two minerals are both known for their ability to dissolve calcium deposits in the blood. For that reason, they’ve been in use for several generations as a home remedy for gallstones and kidney stones. According to David Hoffman, the author of ‘Medical Herbalism’, vitamin C is responsible for dissolving calcifications and is a powerful antioxidant. These properties can be used to combat gallbladder infections.

Additionally, when used together with fresh grapefruit or apple juice, the combination can be used for gallbladder cleanses. Epson salts and olive oil can also be used together in the mixture. Olive oil and Epsom salts are meant to stimulate contractions in the gallbladder and help with smoother bowel movements.

However, there isn’t definitive proof of its use as a method of treatment as of yet. It has been shown to relieve some symptoms of gallbladder movements, but due to the lack of studies regarding it, it’s impossible to say for sure. Some doctors are doubtful as to whether gallstones can actually be dissolved by citrus juice. The more likely explanation for passing stones after ingesting the mixture is saponification of the ingested oils. All the same, empirical evidence suggests otherwise in some people.

Drinking freshly squeezed lemons on an empty stomach daily, followed by a glass of water will help get rid of the pain as a result of gallstones. This treatment can be followed for about a week. Alternatively, mix four tablespoons of lemon juice with warm water and take the mixture on an empty stomach daily, continue the treatment daily until all the symptoms are completely gone.