Some predict that today’s generation will be the first in over a century with short life expectancy. There could be some truth in this bearing in mind that most people have stopped taking care of their bodies. The lifestyles have brought some challenges which are affecting the bodies. There are several conditions that are now affecting both the adults and the youth.

In adults, overweight or obesity has long been associated with a range of health problems. These include the coronary heart disease, diabetes, and cancer. But now, this so-called disorder is affecting a large number of youth and children too. Young people are increasingly becoming inactive and they eat inappropriate foods. They take less than half the recommended portion of fruit and vegetables. At the same time, they exceed the recommended amounts of fats, sugar, and salt.

Although the risks to physical health are main issues that have received the most attention, there are other factors to consider. There are factors such as the psychological problems that affect many people. Low self-esteem has been associated with the feelings of sadness, loneliness, and nervousness. The frustrations that these can cause can lead to dire consequences including drug abuse.

All the health problems that are associated with the lifestyles can be prevented. The very first thing you want to do is define your goal in very clear terms. By knowing exactly what you want to achieve will help you achieve your goals. Here are some of the natural ways that you can do in order to stay young. 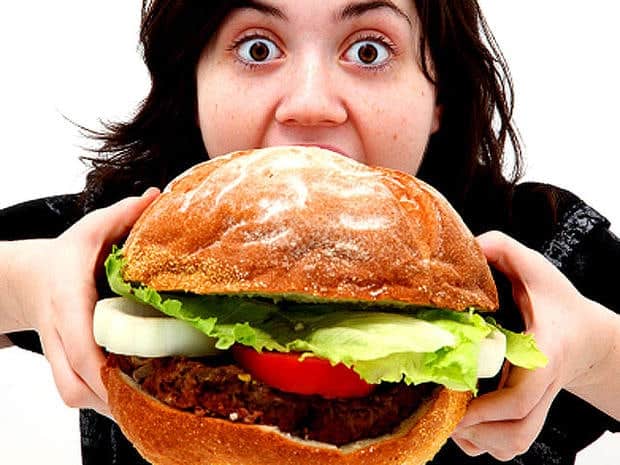 Normally people want to take three large meals a day. When you are managing your body’s metabolism, you can take at least five to six meals a day. These should be half of the normal portion that you take. This will help keep your metabolism going on at a good rate and will give you a nice figure.

The small portions can be difficult to measure. However, a small portion is the one that should fill up the palm of your hand. Another way is to eat some snacks in replacement of your normal large meals. Taking some snacks at some intervals will help you fill the void that could have been taken by the meal. Try to avoid the snacks that are of no benefit to your body. Good snacks should include some fruits.

Another great way to reduce overeating is by drinking a glass of water before or after you eat. This will depend on how you prefer taking the water. Water will fill up space in your stomach which is supposed to be taken by the food. In that regard, you will feel satisfied and the appetite for food will reduce. The good part with water is that your body will be hydrated as well.