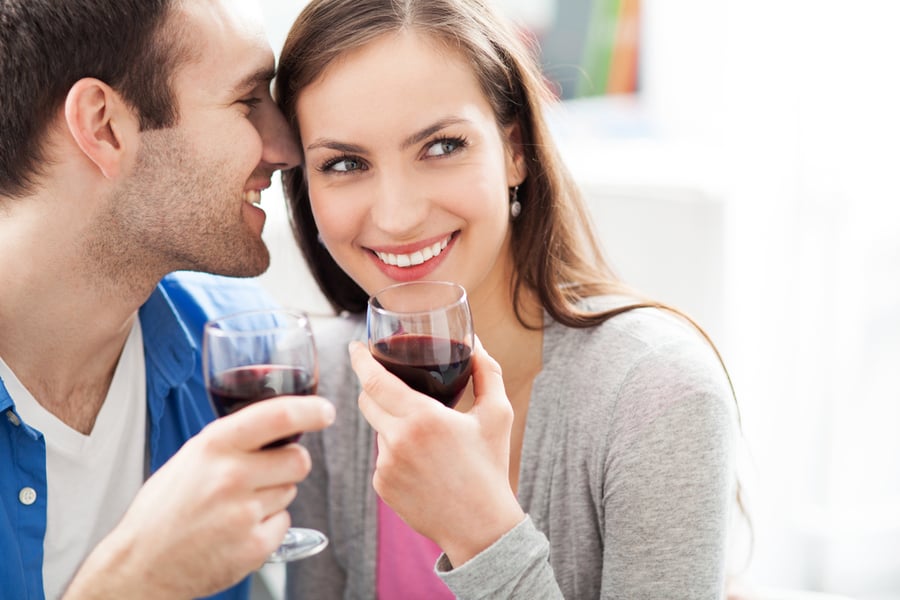 Resveratrol is a substance found in the skin of grapes. In studies done with mice, those whose diets were supplemented with resveratrol lived longer on average than the control group. The resveratrol reduced liver problems and diabetes in the mice, and lead to a decline in deaths related to obesity. The catch is that you would have to drink about 180 bottles of red wine a day to achieve these results.

Researchers are now working on developing a resveratrol pill containing an optimal amount but until it appears on the market, enjoying red wine has some other health benefits. According to a study at Johns Hopkins University, red wine may help to diminish the brain damage caused by stroke. Other research has shown that the procyanidins found in red wine could help with clogged arteries. This helps to lower bad cholesterol and reduce heart disease.

The antioxidants, including the resveratrol, in the red wine help to deal with the free radicals that play a significant role in aging and age-related health problems. It’s recommended that women drink one glass of red wine a day and men drink two. Any more than this recommended amount can have the opposite effect on health and appearance.

Drinking red wine on a daily basis may have such positive benefits as giving your skin a healthy glow and lowering your risk of cancer, diabetes and Alzheimer’s disease. It may seem counter-intuitive but drinking that glass of red wine daily increases rather than decreases your brainpower as you get older. If you don’t want to drink red wine, other foods containing polyphenols and antioxidants will have the same effect. Blueberries, pomegranates or dark chocolate will do the trick.